From being a backwater municipality to becoming one of the thriving cities in the metro, Las Piñas has maintained its stand on protecting the environment even before the “go green” trend.

Mayor Vergel “Nene” Aguilar made it a point to prioritize projects concerning the environment and its sustainability so the future generations would still be able to live in a green planet. One of the concerns that the local government has addressed is the efficient and regular collection of garbage, which was improved through the procurement of 70 compactor trucks. There is also the mobilization of 700 volunteers from the group Kaagapay sa Kalinisan who aid in keeping the city clean. To maintain the cleanliness of place, there is regular desilting and cleaning up of canals, drainages, and waterways.

The local government also initiated the planting of trees, as well as the landscaping of open spaces to give a greener feel to the cityscape. It has also established a Plant Nursery and Orchidarium within the city.

The city has even garnered accolades for it, one of which is the title of “Cleanest and Greenest City in Metro Manila,” which it received for three consecutive years from 1997 to 1999. It has also gained recognition as the United Nations Awardee on Environmental Program.

Las Pi&ntilde;as believes that providing care and support is an equal and important component of education. This is the heart of the &ldquo;Educare&r...

Worried about expensive hospital bills? Looking for an affordable health care plan? Residents of Las Pi&ntilde;as need not look far, as they can avail...

Water lilies are known to thrive in bodies of water, growing up to a height of 40 inches. While they also provide useful organisms to underwater life,...

Las Pi&ntilde;as prides itself on prioritizing health care, especially during the term of then Mayor Imelda Aguilar. With the belief that the foundati... 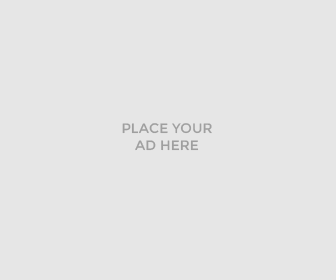 Office of the President

Office of the Mayor

The City of Las Piñas